Episode 3 (series 7) is the third episode of the seventh series of London's Burning. It was first broadcast on September 18, 1994.

Scase, now promoted to DO, returns to Blackwall. Still smarting from the manner of his departure several years ago, he is intent on revenge. He orders a turn out drill, catching Billy without some of his equipment. Sicknote is also in trouble for not having the paperwork in the watchroom up to date. Nick quickly realises that Scase has something against Blue Watch, but all the same grills the two men for their errors, pointing out that forgetting procedure could lead to somebody's death. Sally is on standby at Rotherhithe and has to contend with a humourless female Sub Officer who takes a disliking to her. Blue Watch are called to a major car pile up, where Geoff Pearce has to help a pregnant woman give birth.

Patti bumps into Sandra and tells her about John turning down the job offer. George works for Kelly's brother to earn some extra cash but it goes wrong and they drop a piano to the ground from several storeys up because they had not got enough rope for the drop distance with the block-and-tackle used. 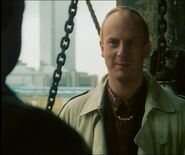 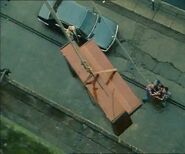 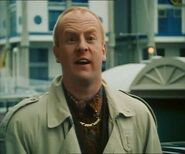 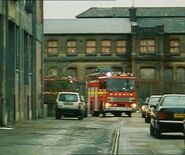 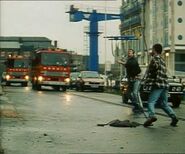 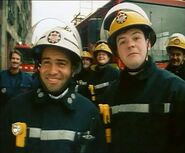